G 88 series
The Europa G 88 safety release is installed at the centre of gravity of gliders and motor gliders. The release is approved by the German aviation authority (LBA) under TCDS 60.230/2 to the airworthiness regulations for tow releases: for cable loads of up to 14.1 kN, for maximum all-up weight of 900 kg, automatic release at a cable angle of 83°±7°, maximum manual release force is 140 N. The release also conforms to JAR 22 regulations.

G 88 without lever
Allows for a special release lever to be fitted by the aircraft manufacturer. The release cable can also be attached directly to one of the segment holes.

G 88/1-83
For the cramped conditions in some gliders: the segment is shortened by three holes and the segment bolt is extended for fitting a special release lever at the side of the release body. 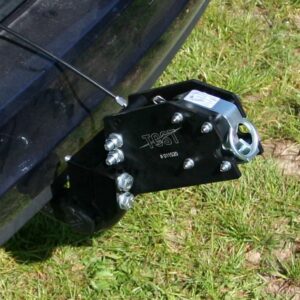 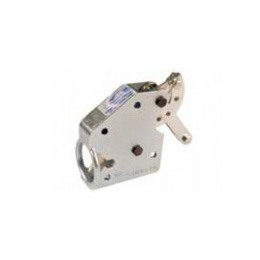 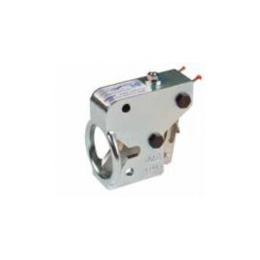 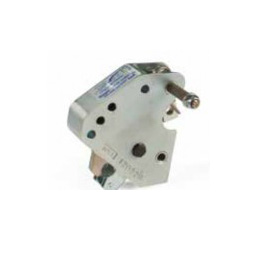 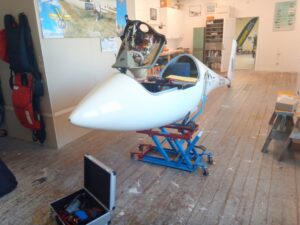