North Americans P-51, more famous under the name Mustang is widely considered the best American if not the all-out best airplane of the Second World War. Fast, agile and well-armed it was a nightmare of German pilots. And none of the pilots flying Mustang was more feared among his enemy than George Preddy. With 26.83 enemy air to air kills he was one of the best American World War 2 pilots and a top scoring P-51 ace. He and his 352nd Fighter Group are in the center of this polo. 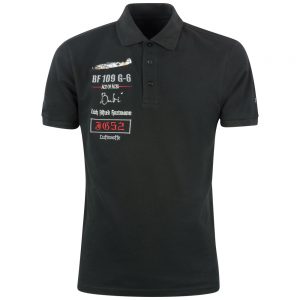 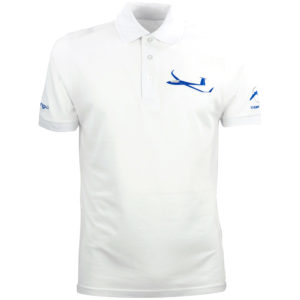 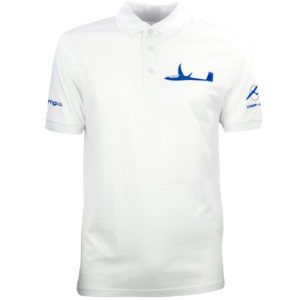 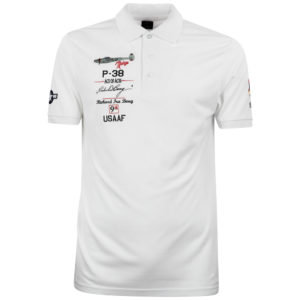 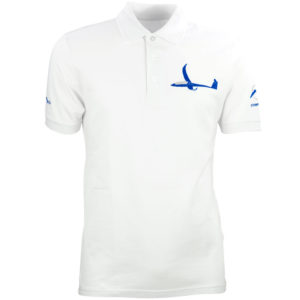 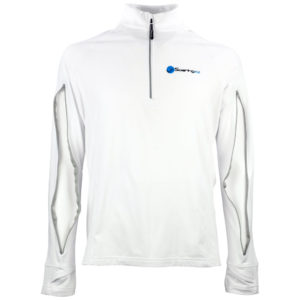 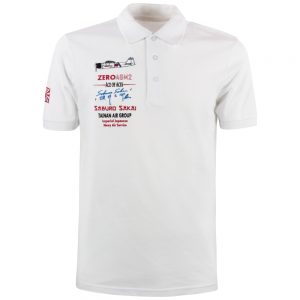 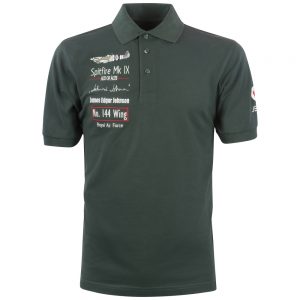 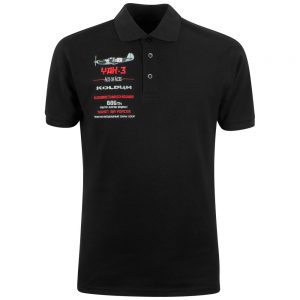 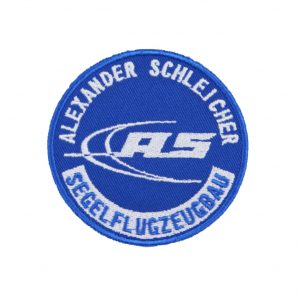