The S8/S80/S10/S100 can have rear seat repeaters. You can mix and match S8/S80/S10/S100 with S8D/S80D/S10D/S100D. The second unit is more than just a repeater display; it has all of the same functionality as the main unit. Front and back units are connected together with a CAN Bus cable carrying both data and power. One of the great features of the S80 and S8 is connectivity for a PDA or Oudie including power and data from the main unit. You can also drive a second rear seat PDA or Oudie using a CAN2PDA box. This small box connects into the CAN Bus between the front and rear S80 or S8 and provides data and power to the second PDA or Oudie. Parameter changes from PDA to and from the vario are possible such as MacCready, QNH etc. 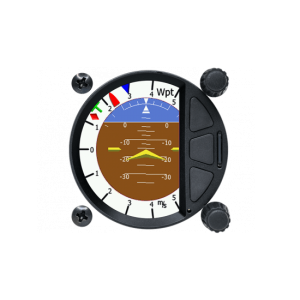 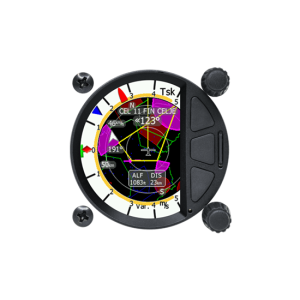 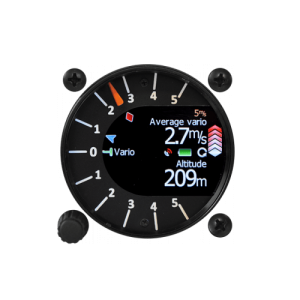 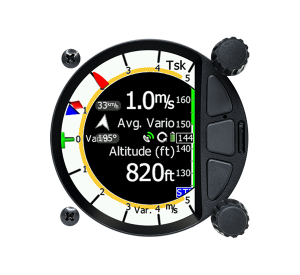